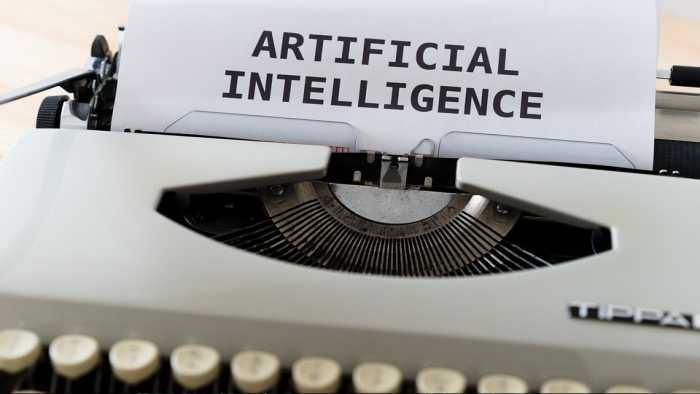 Artificial Intelligence (AI) will arrive in the cybersecurity market by 2030, replacing human jobs, and is anticipated to produce USD 38.2 billion by 2026 from 8.8 billion in 2019 in the highest CAGR of 23.3 percent. AI is projected to generate revenues worth $101.8 billion in 2030, according to ResearchAndMarkets examination and a new report published by IT security firm Trend Micro. Due to the surge in cyber threats as cyberinfrastructure adapts to work-from-home during the pandemic. Heightening skepticism of data and a spike in Wi-Fi networks’ vulnerability to security threats, AI in cybersecurity is anticipated to accumulate faster in the next five years.

Key players such as Darktrace, Cylance, Securonix, and IBM are now looking towards AI for handling security incidents in cloud workloads, emails, endpoints, networks, and servers to protect the Internet of Things (IoT) infrastructure. As per the cloud security firm’s report, at least 41 percent of IT professionals think, to undertake b the never-ending race with cybercriminals and continually evolving cyber threats, firms will automate cybersecurity with AI to bolster cybersecurity.

“Concerns have been raised regarding how it will tackle automation in data analytics as the market for artificial intelligence (AI) continues to grow,” Trend Micro proclaimed. It projected that cyberspace would makeover into automated individual decision-making, encompassing profiling. The tech industries will retool products and services to adapt to AI technology.

“Organisations, especially global enterprises will have less control over their data. Delineating where data is stored and processed will become more difficult. The decreased visibility into enterprise devices only gets more problematic when employees access personal apps from work devices,” the report ‘Turning the Tide’ warned.

Cloud security firm referred to the accumulating threats from cybercriminals, presenting cybercrime group TeamTNT’s convulsion that uncovered Docker APIs utilizing the XMRig cryptocurrency miner as an example. The attack pertained to the usage of an IRC (Internet Relay Chat) bot. “The IRC bot is called TNTbotinger and is capable of distributed denial of service (DDoS),” the firm elucidated. A change to the home-work environment has opened new avenues for cybercriminals to abuse. Therefore, this has established a rising necessity for IT to promote their infrastructure for more hybrid environments, both personal and work, by falling over into the AI landscape in the cybersecurity market. 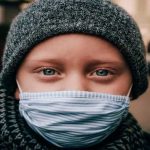 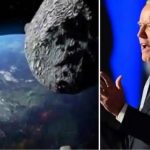