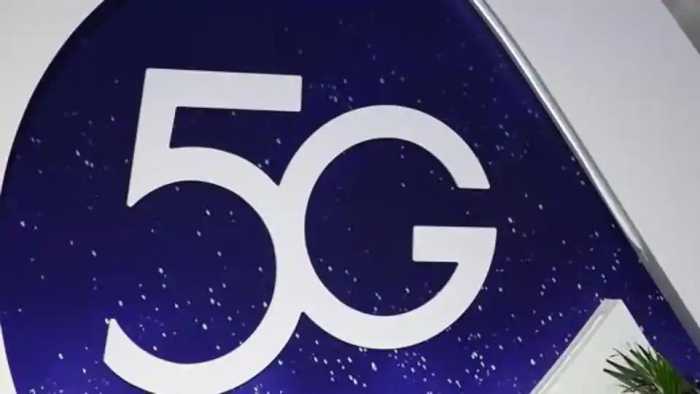 New Delhi: The government on Thursday alleviated the path for the 5G rollout in the country by reducing to six months the notice duration for offering any new technology using the scope being put up for auction in March.

Earlier, the Department of Telecom (DoT) has asked telecom operators to give one year notice before starting any technology using spectrum across the seven frequency bands that will be offered in auction on March 1.

“In case of switching over to different technology while rolling out the networks for compliance of roll out obligations, information regarding the new technology should be given at least six months before any new technology base station is offered for testing,” the amendment in the spectrum auction clause released by the DoT said.

Bharti Airtel has demonstrated 5G services in the 1800 Mhz band. Reliance Jio has claimed it is ready for rollout of the next generation technology provided it gets spectrum for the same. 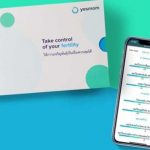 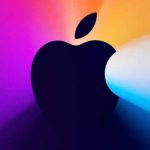