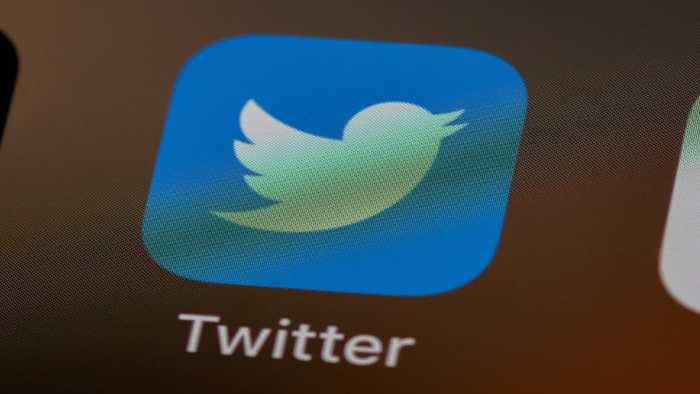 As reported by Reuters the draft social media regulations aim to make it legally binding for companies to delete the content as soon as possible but not later than 36 hours after the government has issued legal order. The companies must assist in the investigation within 72 hours of the request. If the content is related to any sexual act or conduct must be removed within a day. There must be a compliance officer and grievance redressal officer for coordinating on law enforcement.

“A publisher shall take into consideration India’s multi-racial and multi-religious context and exercise due caution and discretion when featuring the activities, beliefs, practices, or views of any racial or religious group,” as mentioned in draft rules.

For films and other entertainment like web series, the draft rules call for classification rating to describe the online content. OTT platforms like Netflix and Amazon Prime have faced complaints in India for obscenity, hurting religious sentiments, and causing public anger. 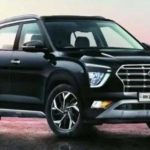 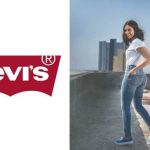