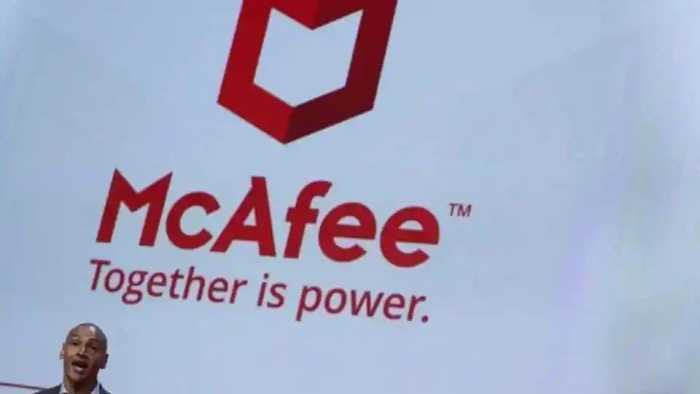 McAfee announced Monday that it would sell its enterprise security business to a consortium led by Symphony Technology Group in a deal worth $4 billion. McAfee, which went public in October, said the deal is meant to bolster its efforts to become a pure-play consumer cybersecurity company.

Since its split from Intel in early 2017, McAfee has pivoted to cloud services and worked to build its platform, focusing on its enterprise product portfolio. However, the company is now narrowing focus and directing its resources to the business’s consumer side in a bid for long-term growth.

“This transaction will allow McAfee to singularly focus on our consumer business and to accelerate our strategy to be a leader in personal security for consumers,” said McAfee chief executive Peter Leav, in a statement.

Intel bought McAfee in 2011 and rebranded Intel Security in 2014. A year later, Intel Security adjusted its strategy to refocus the business on endpoint security and threat intelligence, analytics, and orchestration. McAfee was spun out from Intel through a deal with TPG Capital, which owns 51 percent of McAfee.

When the deal closes, the McAfee brand name will be retained and used for the consumer business. The enterprise unit will get a new name and brand refresh in the coming months. 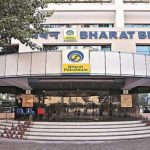 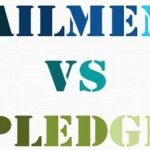