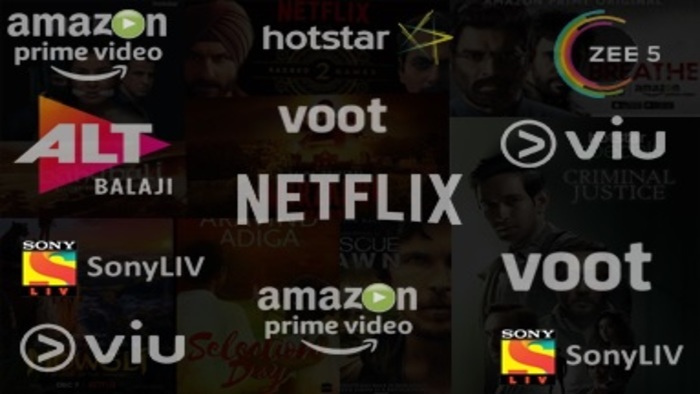 The craze for web series is growing around the world and India with an emergence of Indian web series. Here are some of the great options to select from the best web series.

The story, revolving around a Bombay-based gangster and an honest cop, unravels in a gripping manner. The show draws credit for its raw portrayal of Mumbai’s dark underbelly and keeps you hooked for the best part of it. With Anurag Kashyap and Vikramaditya Motwane bringing their A game to the fore, Sacred Games has made its place among one of the best Indian crime series currently streaming on OTT platforms.

Srikant, a seemingly calm and collected family man, has a roaring shade of an undercover spy that isn’t known to many; not even his family. Watch him fight the odds as he catches the most-wanted criminals whilst trying to balance his family life.

Paatal Lok brings us the story of a low-profile cop who takes the onus of finding the dark truths behind a murky crime. Powered with impressive performances, a tight screenplay, and an interesting storyline, this show, produced by Anushka Sharma, is totally binge-worthy.

A thought-provoking web series which is based on the horrific Delhi gang rape that shook the capital in 2012 is a must-watch. A well-directed series that unlocks all the emotions in you, Delhi Crime is bound to leave you shaken.

A riveting crime saga, revolving around revenge, politics, and power, Mirzapur is among Amazon Prime Video’s most popular Indian originals. While the entire cast dishes out a stunning platter, watch out for terrific performances by Pankaj Tripathi, Vikrant Massey, and Divyendu Sharma.

Breathe is yet another engaging crime thriller that runs high on emotions. It runs on two parallel tracks; one involving a father who is battling for the life of his child and the other centred on a depressed cop bogged down by the evils of his past. Sit back and settle in for an interesting ride as these two tracks intertwine amid a dark twist of events.

An MBA student, after having a one night stand with a stranger, finds himself cornered in a murder mystery. Grab some popcorn and a soda as you binge the engaging courtroom drama to find out if he’s guilty or not.

This show, of a young boy who falls through the cracks of society, is based on a true story. The story of an Uttar Pradesh-based gangster from the 1990s is a political crime drama and will leave you picking sides.

Based on the Dutch drama Penoza, Aarya is a gripping crime thriller that marks the brilliant comeback of Sushmita Sen. A blend of betrayal, murder, faith, and family values, the series fetched accolades for its intriguing plot.

A unique crime thriller that questions the mysticism of religion, Asur is a story of two forensic experts. It is a psychological thriller that chases a brutal serial killer set in the backdrop of Varanasi. The series has been applauded for a refreshing storyline and the ability of its makers to keep the audience glued to their seats. 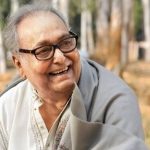 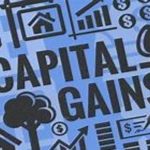