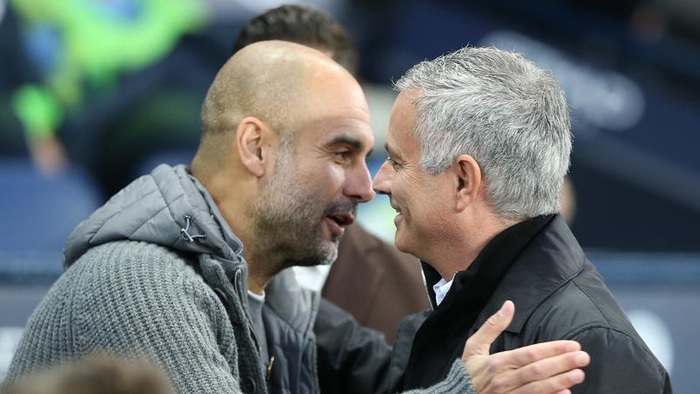 This was yet another Masterclass from Jose Mourinho where his team showed great efficiency, resilience and discipline to beat the men in blue.

The game started as expected from both sides. Manchester City playing high up the field in their usual offensive style while Spurs allowed City to leave some gaps at the back for their counter-attack. It was Son who put Spurs in the lead after scoring in just 5 minutes from Ndombele’s pass while their next goal was disallowed as Kane was seen offside in the 13th minutes.

City enjoyed most of the ball but just couldn’t find a way past against Spurs’s centre backs- Alderweireld and Dier, who were just phenomenally rock solid at the back. But it was again the VAR which disallowed City’s goal when Jesus used his arm to control the ball and pass it to Laporte who scored, only to see it get disallowed. Spurs were leading at half-time but everyone was thinking that Man City will score a goal considering their attacking strength and how they played in the first half.

Second half was no different as it was City players who were attacking repeatedly while Jose’s side kept soaking up the pressure. However, in the 65th minute, classic Jose Mourinho thing happened when he made a dream substitution, Lo Celso, who scored coming off the bench in just 35 seconds with Kane’s assist. The only thing worrying for spurs was the fact that their star defender, Alderweireld, was injured in the 80th minute but the real damage was already done to Manchester City.

It could be seen in the game by the fact that City players get under pressure very quickly. Not to forget Pep Guardiola’s habit of over thinking in big games.

Though it would be too soon calling spurs the Title contender, considering the unpredictable nature of the Premier League, but the fact that Jose’s signings and his teams’ performances this season is nothing short of great, speaks a lot.

Mourinho was seen jumping down the touchline with full of energy. He could be heard “press the ball” again and again in the empty stadium in that game.

As we all know Pochettino and Jose’s style are poles apart, credit should be given to the players who adapted to the tactics of the Special One.

This game wasn’t how Pep had planned out as he just signed his contract extension with City before that game, but there is still a long way to go.

❌’We are not fighting for the title, we are fighting to win every match.’

🏟 Manchester City have played 3 games at the Tottenham Hotspur Stadium. 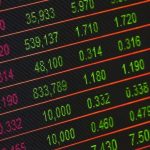 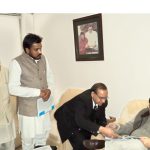