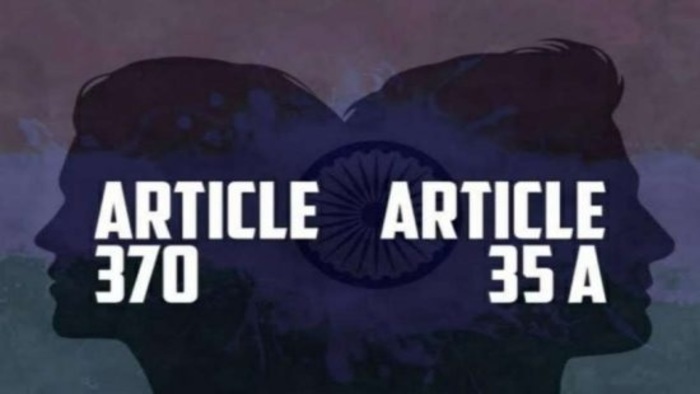 “The sovereignty of scriptures of all religions must come to an end if we want to have a united, integrated modern India”

In short it accorded special status to the state, giving the Jammu and Kashmir legislature free rein to draft its own laws, except in areas of communications, defence, finance and foreign affairs. As result, Jammu and Kashmir had its own distinct flag, penal code and constitution.

Accordingly, Article 35A was inserted as a part of amendments made through presidential order imposed under Article 370 of the constitution. It gives powers to Jammu and Kashmir to declare a class of persons as ‘permanent residents’ of the state.

It further empowers the government to give such persons special rights and privileges in matters of public employment, acquisition of immovable property in the state, settlement in different parts of the state, voting rights and other such aids that the state governments might provide.

Further, Article 35A provides that, legislations that confer special rights and privileges are exempt from being annulled on the ground that they infringe on any of the fundamental rights provided under the Indian constitution.

However, abrogating the article altogether may threaten the peace in the state which is already a hotspot of conflicts and militancy; it will also change the relationship between the state and the rest of India. Lastly, as the abrogation of Article 35A allows Indian citizens to purchase land and settle permanently in Jammu and Kashmir. This move is bound to have a significant impact on the demography, culture and politics of Jammu and Kashmir. 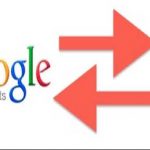 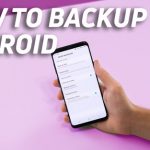